In my last episode I had mentioned how the Lord had laid on my heart so strongly the subject of IMPACT. It’s so strong that, I really dint want to talk to you about it again this time, but I have no release to say something else. I defined impact as Impression/influence/effect. My focus is on positive impact, because impact can either be negative or positive.

It is grave error for anyone to live on this side of eternity yet choose to pass away without making any tangible influence nor leaving any positive impression. My question to you is “What Impact are you making? And on whom are you making this impact? Taking my Example from scripture, let’s look briefly at Mordecai. He was the uncle of Esther. Esther was an orphan, and Mordecai chose to impact the life of Esther hence he took her unto himself and raised her.

In raising Esther, Mordecai made such great impact on her to the extent that when she was lined up for the beauty contest as the next queen she stood out in character. Have you ever imagined Mordecai’s level of influence on her? I stop to think about this each time.

In Esther 2:10-11 & 15 10, “Esther had not made known her people or kindred, for Mordecai had commanded her not to make it known. 11, And every day Mordecai walked in front of the court of the harem to learn how Esther was and what was happening to her. 15, When the turn came for Esther the daughter of Abihail the uncle of Mordecai, who had taken her as his own daughter, to go in to the king, she asked for nothing except what Hegai the king’s eunuch, who had charge of the women, advised.

Now Esther was winning favor in the eyes of all who saw her.” ‭‭From that account, I realized Esther learnt obedience and contentment from Mordecai. It’s so obvious Esther’s story is incomplete without a mention and recognition of Mordecai’s Impact. 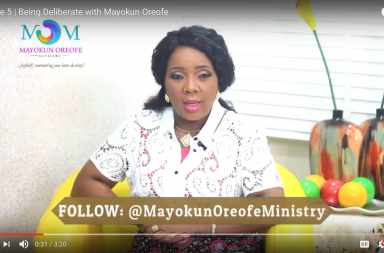 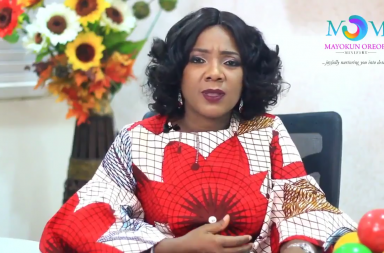 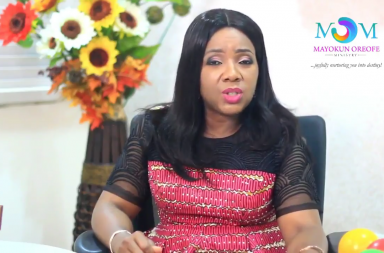